From the passenger seat: 17th century trains on the Trans-Siberian Railway

A striking new photo series depicts the global jet age in stark reverse, with the period that preceded it overshadowed by overcrowded plane and train traffic — as depicted by Russian photographer Vitaliy Bondarchuk .

Photographing iconic Western and Eastern termini along the Trans-Siberian railway, alongside real scenes from modern day Moscow and St. Petersburg , Bondarchuk said he didn’t set out to “foster an idea about the history of the world through transport”.

Instead, he sought to portray the 19th century as “a time of terror, it was in the darkness where they thought they were headed but soon they saw how much light, blood and all, they would get to see upon their way to the Western Wall in Jerusalem and the other great landmarks.”

Despite the depressing undertones, Bondarchuk said he was “struck by the beauty and glory of this (turning) point”, explaining, “The life that this railroad led and has led was the symbol of the Russian empire and it carried with it the strongest belief and the least doubt — the fight for dominance.”

“Today it is absolutely irrelevant what the Russian state authorities think of this building — how much the Soviet propagandists know of it. People have forgotten about it, unless they are using it to cross a mountain.”

Despite working from an international location, Bondarchuk wanted to capture “the essence of a certain area” by choosing a backdrop that evoked the “omnipresent crowds and endless buildings,” he said.

“As I traveled for nearly 20 years on the [TCSR], I am aware of the numerous journeys made by the train, and the love it has acquired. It is a story of one can see, but during many of these journeys I also experienced the unique love people had for the train, and the beauty of the new cities it brought with it.”

The series also gave Bondarchuk the opportunity to make “passages” between small, rural towns “and explore the character of a typical Russian town.”

“This goal occurred suddenly to me and nothing else made sense — I spent less than an hour in remote villages, but by doing so, I found myself in this, or that, place.”

Bondarchuk said the trains themselves played a crucial role in “this chronicle of human life”.

“No matter the mood, the train was a place of ordinary, beautiful people, who kept life going.”

Because of the many open train windows, and their ability to capture “the artificial warmth of the cities,” he felt “this ride could become a classroom for future travelers who want to truly enjoy this journey.”

In a previous series, Bondarchuk photographed Western termini along the Egyptian coastline, “expanding and correcting” the archaeological records around the turn of the twentieth century.

Perhaps the most dramatic image, photographed at El Shafey Fort in Tahliwil, showed Egypt’s Great Pyramids of Giza about to be destroyed by a fire. The exact date of the blaze is unclear.

“Fate played tricks on these two worlds, for centuries on that day this incredible site of 7,000 years was starting to turn into a tinderbox, something all of us had become so familiar with.”

“With the time it took to get this image it was too late to save what was left of it.” 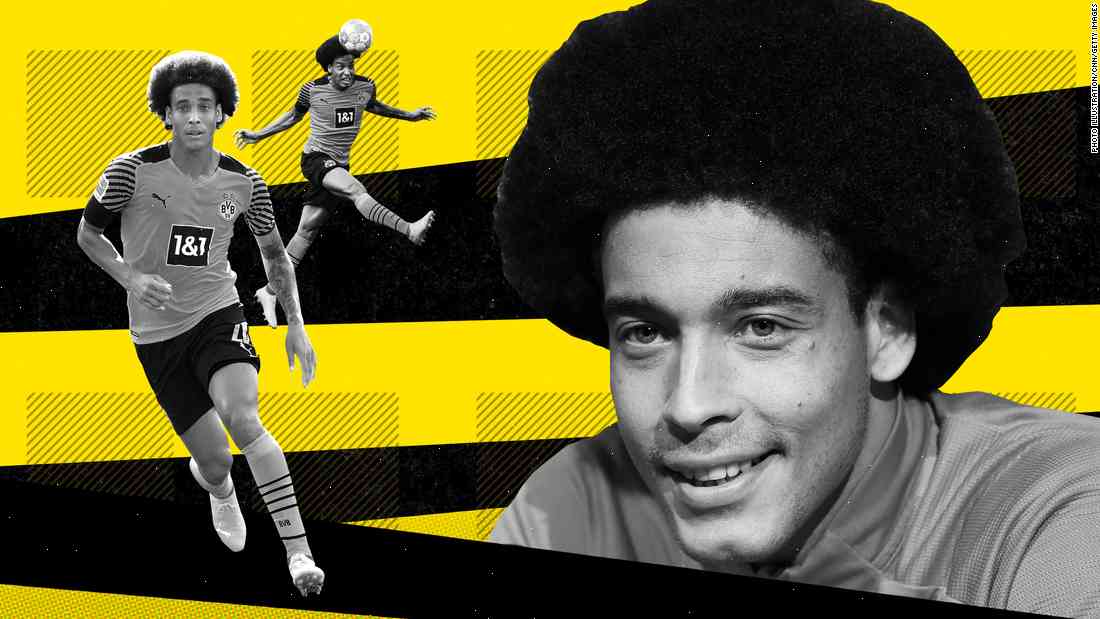 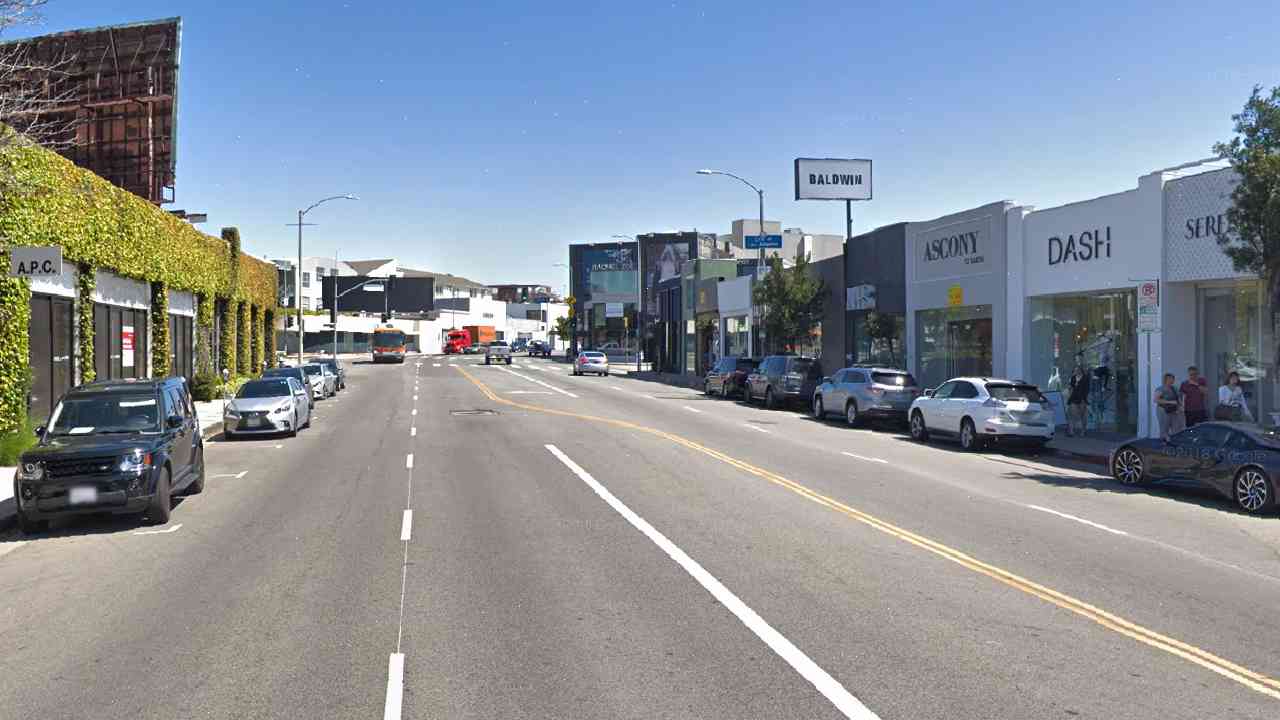 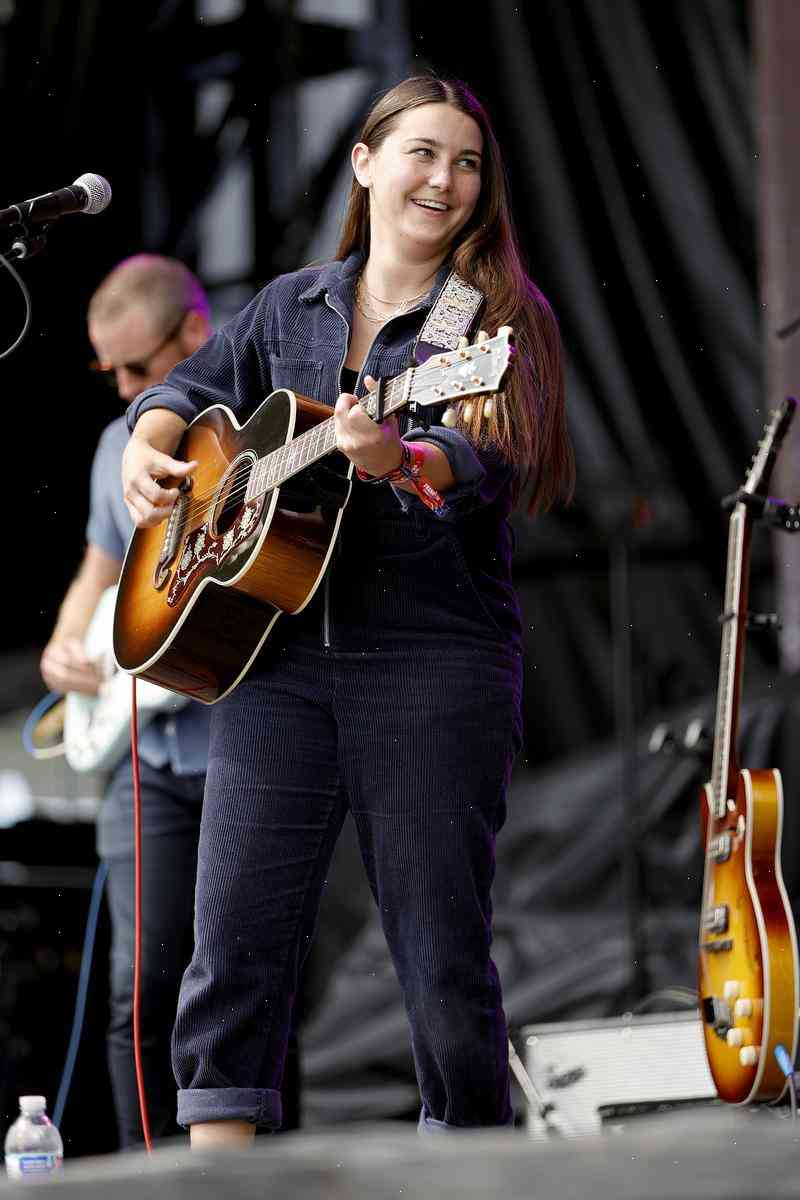